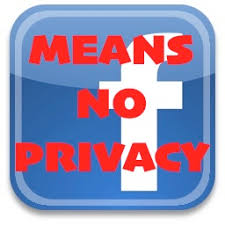 Update: “Mr Zuckerberg’s latest mea culpa is unlikely to be his last,” The Economist

Facebook settled with the Federal Trade Commission today, admitting that its repeated assurances to its 500 million users that it would puyour private information in a secure little box were lies. Mark Zuckerberg calls them “mistakes.”

I’m posting this because this news might well be overshadowed by a well-timed leak to The Wall Street Journal that Facebook is hoping for a $100 billion initial public offering later this year.

The FTC complaint lists a number of instances in which Facebook allegedly made promises that it did not keep: